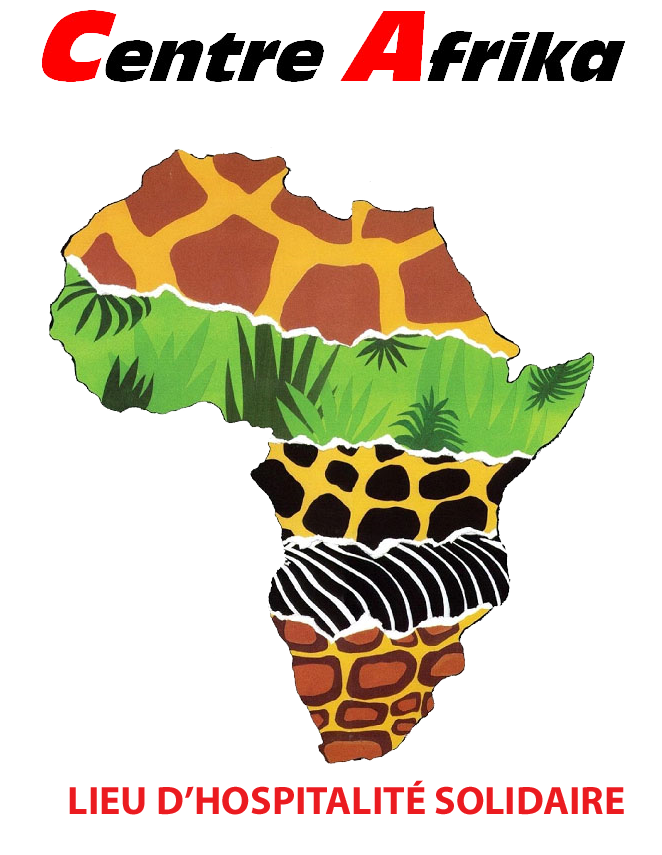 The content is a bit depressing but based on reality as reported by the Legal and Human Rights Centre (LHRC) of Tanzania. By Elvis Ng’andwe in Tanzania The Day of African Child is officially celebrated on 16th June, it was inaugurated in 1991 by the then Organisation of African Unity (OAU) currently known as the […]